Want we call you back? 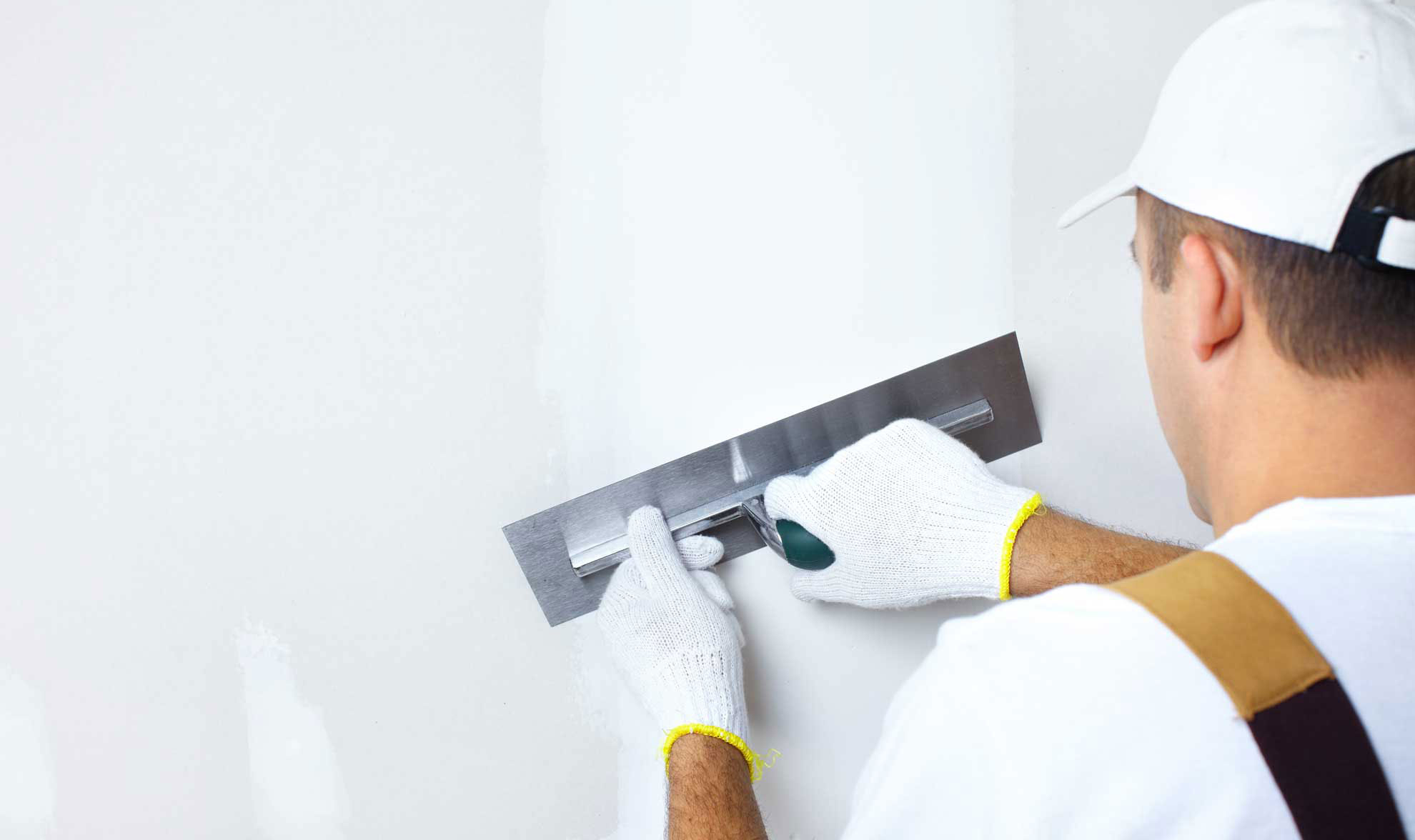 Technologies of liquid thermal insulation can be said literally, came to us from space, or rather, thanks to the development of scientists of the space and defense industries of the US and the USSR back in the 70’s. Technology was introduced for use as a cover for space ships and missiles.

In the United States NASA scientists for shuttle-type space shuttle type, in the USSR for Soyuz, Progress, space vehicles, and also all known Buran. It was assumed that the coating would replace the ceramic and carbon used at that time plates in order to save money, weight (weight), dimensions and improve the heat-insulating and heat-resistant characteristics of aircraft.In the future, scientific developments in the USSR were suspended due to bureaucratic procedures and the further collapse of the Soviet Union, and NASA scientists received the first samples of coverage, but with characteristics so far far from its final use in space and insufficient thermal stability, up to 180Со.

In the early 90’s, NASA declassified the technology of a liquid heat insulator, which found wide application in industry. In 1996, the first liquid ceramic insulator “Temp-Coat” (“Thermal Coat Ceramic”) was produced in the US The technology was further developed by scientists, already in the field of industry, the characteristics of the coating improved year by year and acquired new unique properties.

Already by 2000, the US began exporting the coating “Thermal-Coat Ceramic” to Europe and the CIS countries. The development of similar coatings began in Europe, Russia, and, of course, in Ukraine. So the first coatings appeared, known as “CeramTec” (Germany), “AstraTech”, “Corundum”, “Izollat” (Russia), Keramoizol (Ukraine).

I will not criticize Russian and domestic analogues too much, but sometimes they do not use the most high-quality and necessary components in order to reduce the cost price, and, as a result, deterioration of the properties and characteristics of the coating.

When developing our “Shuttle” system, we went the other way, choosing for our means the most up-to-date and best components and technologies that meet the latest requirements for products of liquid thermal insulation.

The coating is made on the basis of quality components from Germany, the USA and Sweden.

And as a result, we have one of the best on the market coatings of liquid ceramic insulation (LCI), with a mass of unique characteristics! Even the name was consonant with his ancestor, thanks to which, this technology has appeared.